In 2013, Calvert County purchased what is now known as Ward Farm Recreation & Nature Park for the development of a regional park. The 209 acre property is located at 10455 Ward Road in Dunkirk.  The Master Plan was completed in 2015. The Master plan is broken down into multiple phases. Funding for the first phase of the project which includes roadways, parking, pier and athletic fields was secured and a groundbreaking for the project was held in October of 2018. After completion of the design and permitting process Phase 1 construction began in early 2020 and is currently well underway. Phase I is slated to open to the public in April 2022. 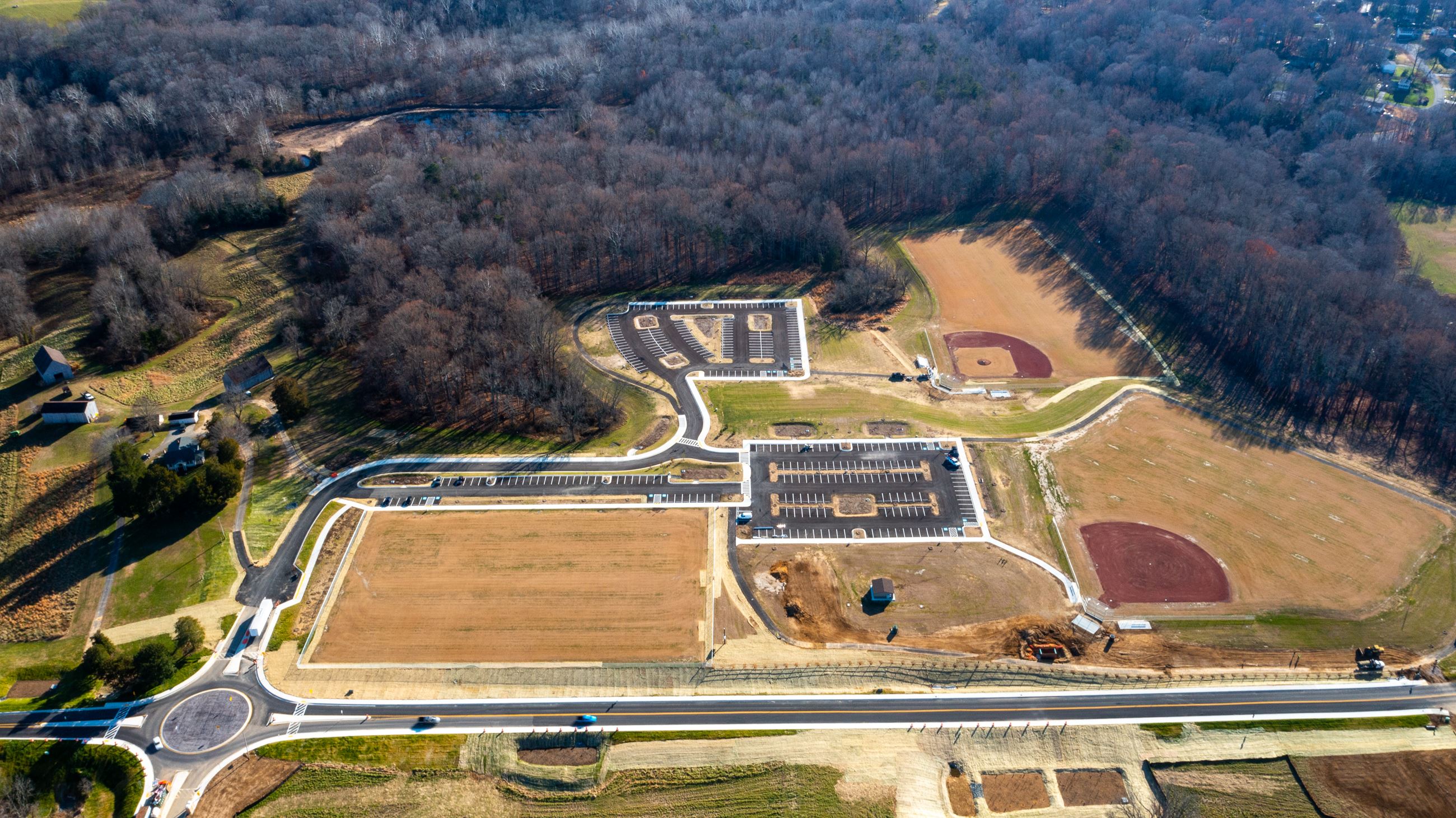 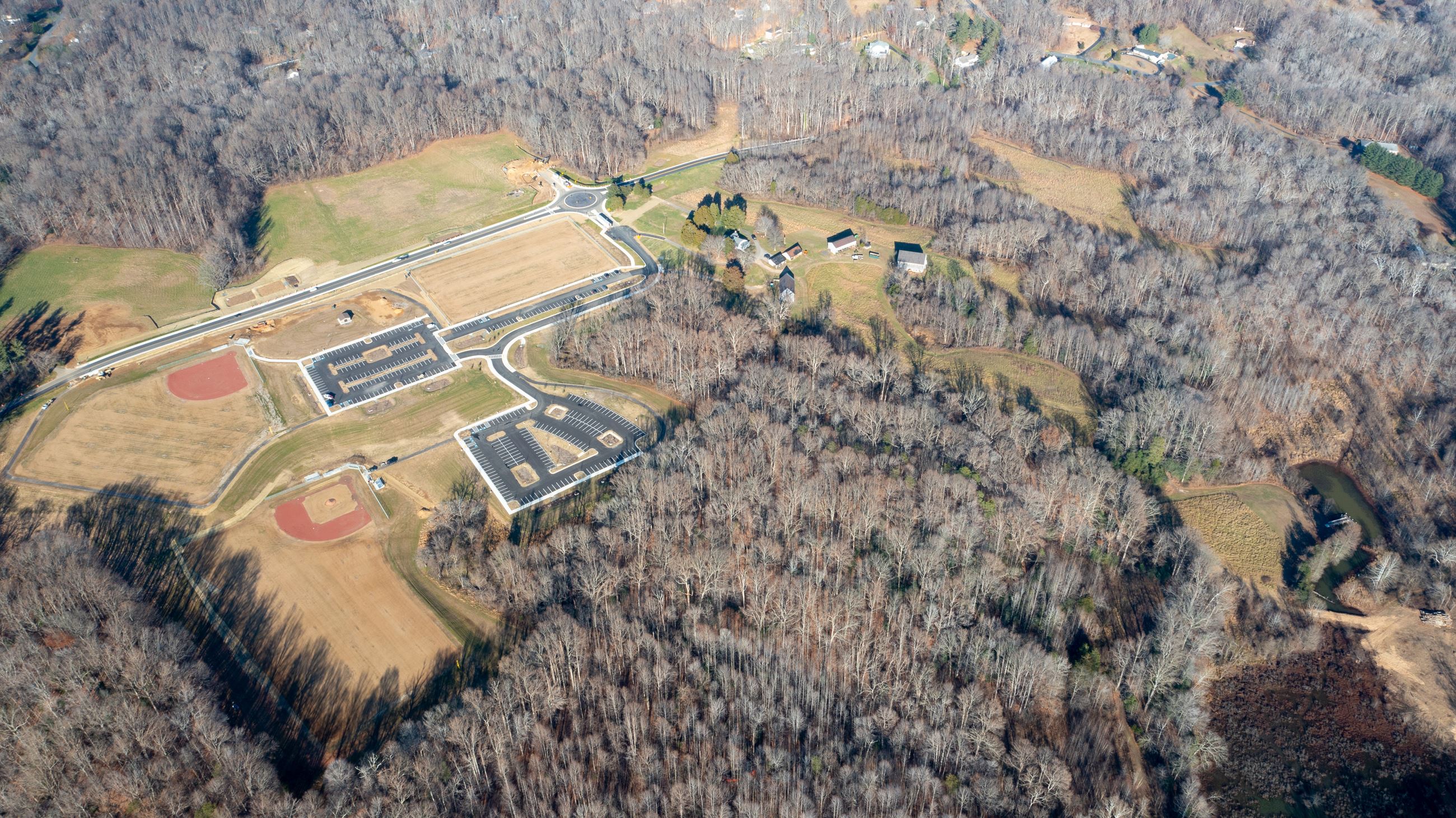 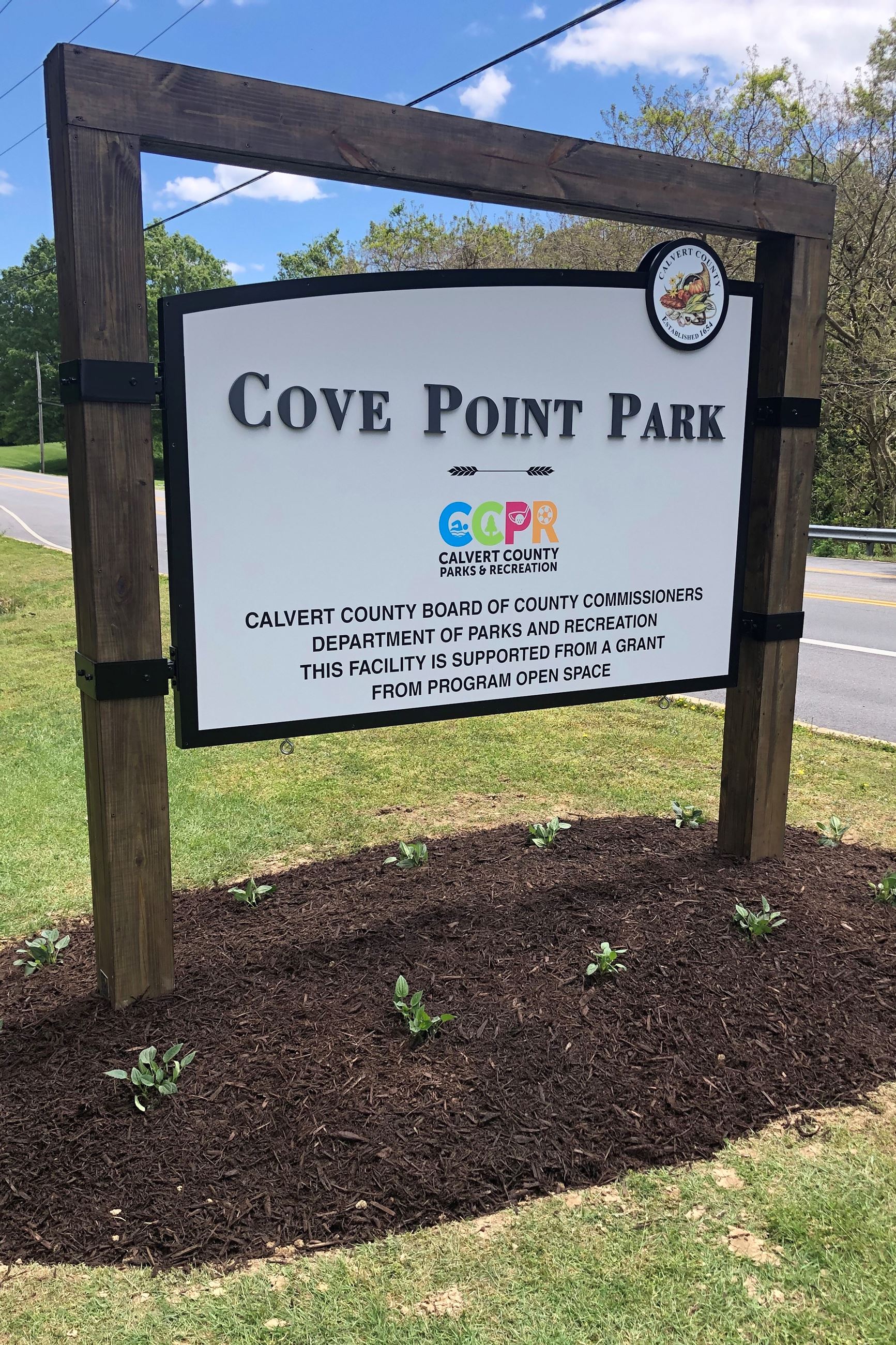 Cove Point Park is located at 750 Cove Point Road in Lusby. Dominion Energy Regional Park is located at 10495 S Solomons Island Road in Lusby. The future park property was previously used by Dominion Energy Cove Point during the liquefaction export expansion project. At the completion of the project in 2018, Dominion donated approximately 100 acres to the county to develop a regional park. Combined with an additional adjacent property owned by the County, the park totals 179 acres. Park design and initial construction will be funded in part through generous donations from Dominion Energy. The master planning process for the new park and updates to the existing Cove Point Park began in January 2019. Public meetings and online surveys were conducted in both May and October of 2019. On August 11, 2020 the BOCC adopted the Cove Point Park and Dominion Energy Regional Park Master Plan.

Parks & Recreation is currently working through the design for the first phase for Dominion Energy Regional Park. Construction may begin as early as fall 2022. The initial construction phase will include required park infrastructure, an entrance roadway and parking. First-phase construction is also expected to include some planned amenities such as community event space, playgrounds, a fitness challenge course, athletic fields (including one artificial turf field) and flex green space.

Dominion Energy Regional Park will be developed as a destination park appropriate for larger scale activities. Amenities will include tournament quality rectangular fields, a large recreation center, trails and paved paths, large picnic pavilions, event space, and an outdoor fitness center. Cove Point Park will remain a district park most appropriate for smaller scale activities while improving amenities available to all users. Upgrades to Cove Point Park include a small recreation center to replace Southern Community Center, upgraded areas for fields and courts, a trail system, and an expanded waterpark.

Dunkirk District Park is slated for a replacement of the existing playground, the addition of a new splashpad, and the construction of new tennis courts in a new location. Both the playground and splashpad will feature the theme “Chesapeake Bay: Above and Below Water” with emphasis on two iconic structures, the W.B. Tennison and the Drum Point Lighthouse in collaboration with the Calvert Marine Museum. The playground replacement will be the first phase of this project.

Three design proposals were submitted for the playground and a survey was put out to the public via social media to get community input on the designs. We received more than 600 responses. A follow-up survey was then put out to narrow down specific aspects of the two most popular designs and from the more than 195 responses a vendor was selected. Playground Specialists met with CCPR staff onsite in late November for a walkthrough to finalize the design. Demolition/construction of the playground started in July of 2021.

Breezy Point Beach & Campground is slated for an upcoming shoreline restoration project. This project will include removal of the current groins/breakwaters and installation of new off shore breakwaters that will protect the shoreline from a 100-year storm. These breakwaters will run parallel with the shoreline unlike the current system which has breakwaters that run perpendicular to the shore. In addition, upland grasses will be used to help the beach sand stability and provide a vegetative element to coincide with environmental sustainability and provide habitat for wildlife. Approximately 30 feet of additional beach (sand) will also be installed providing more recreational space along the shoreline.  Parks & Recreation is working with Calvert County Soil Conservation on this project and $500,000 has been awarded as a no-interest loan from the State of Maryland to assist in project funding.

Parks & Recreation is currently actively engaged in the design phase of the new Chesapeake Hills Golf Course Clubhouse which is estimated to be completed in late 2022. At this phase the site concept and stormwater plans are in review by the engineers and 90% of the design drawings for the structure are complete.

In addition to the clubhouse project, CHGC has also seen some other changes in the last year.