About the Assistant Sheriff

Lieutenant Colonel Dave McDowell has over 20 years of experience in law enforcement. In April of 2013, he was appointed Assistant Sheriff by Sheriff Mike Evans. 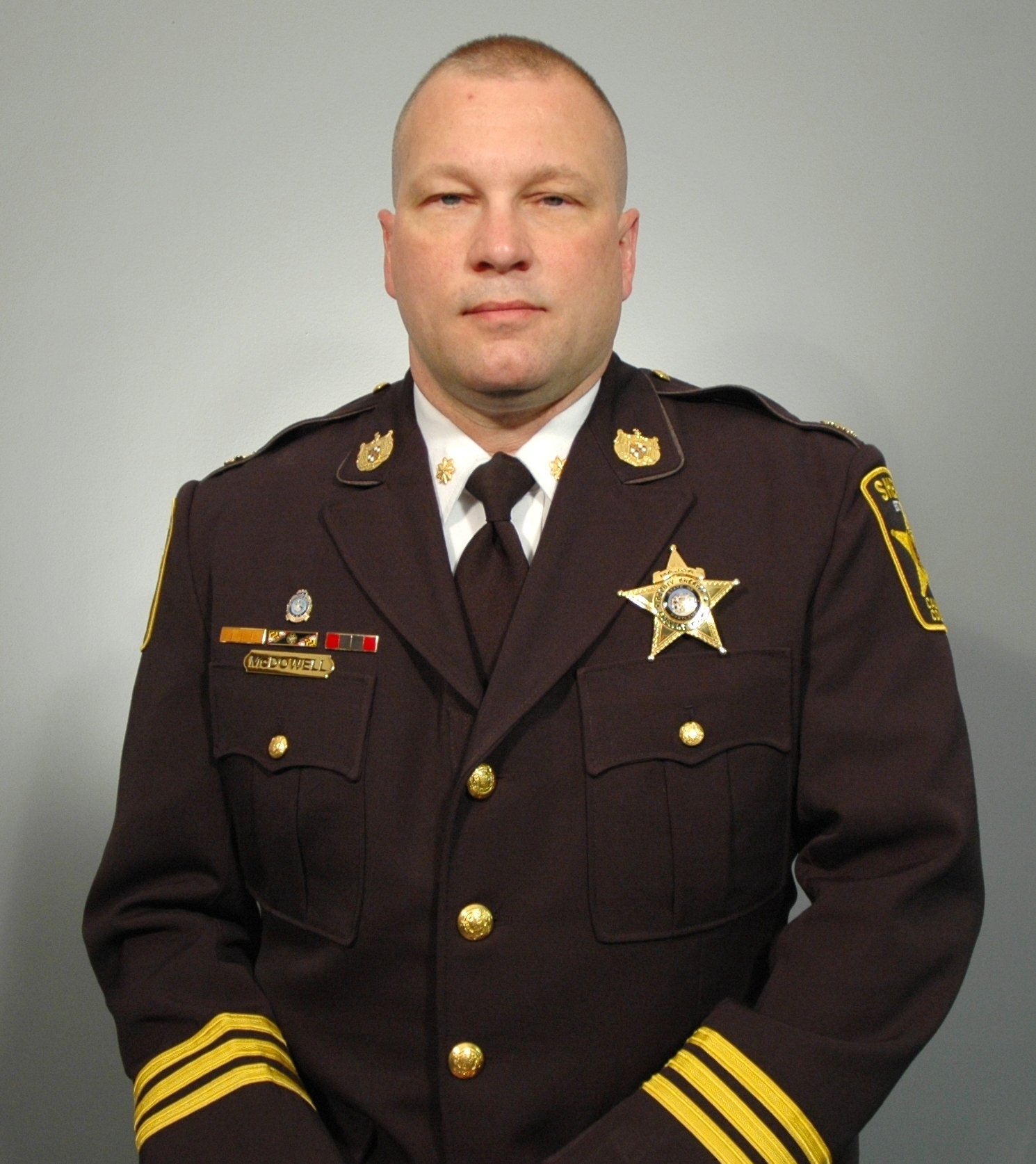